Pulau Tioman is a vibrant nature destination that invites discovery and exploration from intrepid visitors. Large granite boulders and karst formations provide exciting rock climbing pursuits, especially along the south, while the summit of Gunung Kajang, the highest off-shore mountain of Malaysia at 1,038 meters, can be assailed from Paya Village.

Meanwhile, the coastal jungle and hilly dipterocarp rainforest that drapes the island in a shroud of green, support a diverse range of ecosystems. Many new species of wildlife have been described here over the last years, including colourful mammals, reptiles, amphibians and fish living on land and sea. Most recently, Rafflesia flowers were discovered growing in Juara's backyard of hills.

For beginners, an easy 20 minute hike through the rainforest starts from Berjaya Resort in Tekek to Kampung Paya, which in turn, connects to Genting Village with a similarly short jungle trek. From Air Batang, a jungle trail starts at the northern end which will take you through Panuba Bay (30 minutes), Monkey Beach and Monkey Bay before ending at Salang.

There's also the popular cross-island jungle trek from Tekek which starts at the village mosque on top a hill. After 3km of trekking through hilly rainforest, the trail cut outs to the paved road to Juara. Finally, avid rock climbers can attempt conquering Tioman's Dragon Horns or Twin Peaks from Mukut Village. 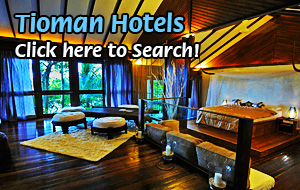 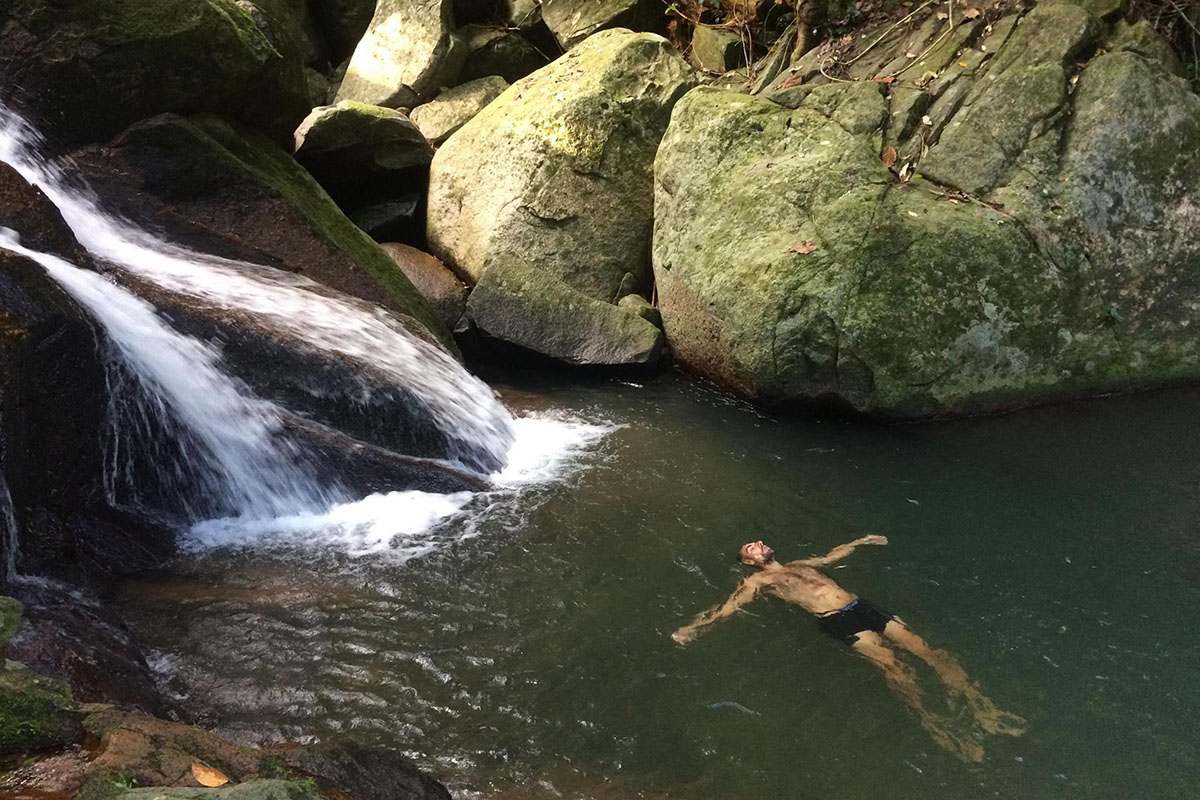 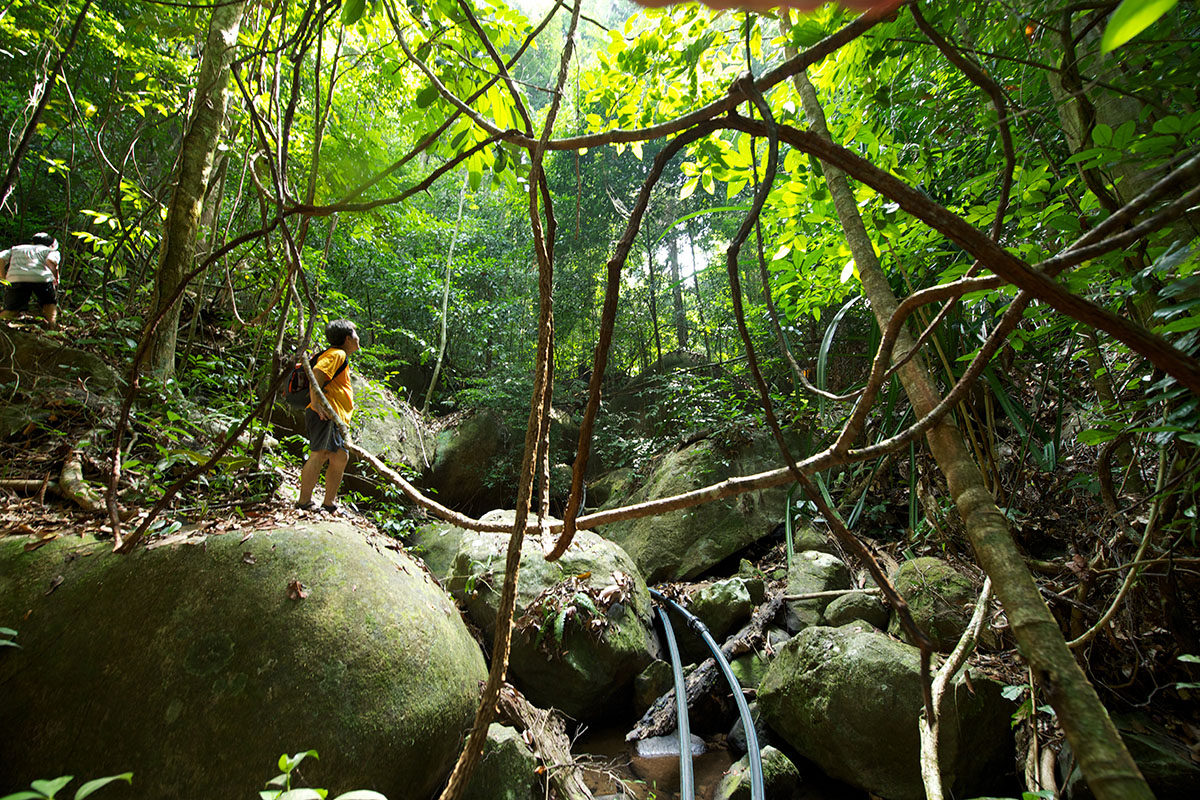 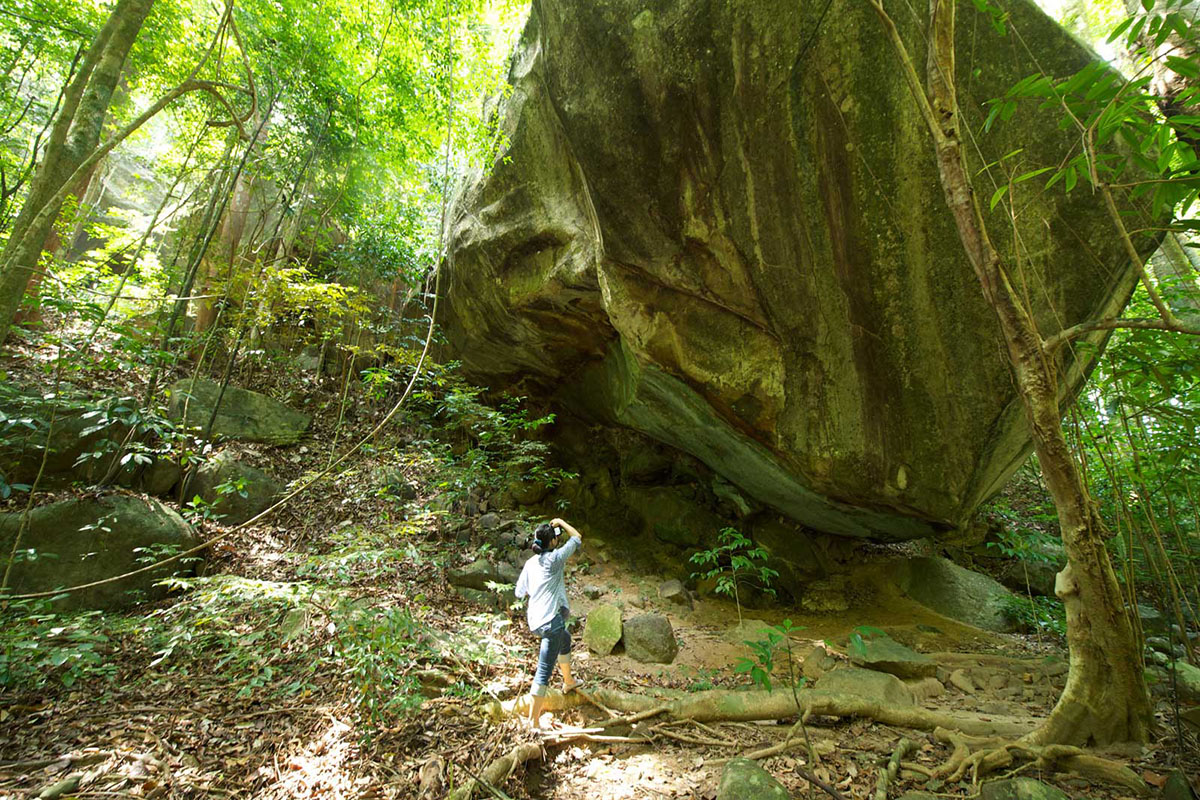 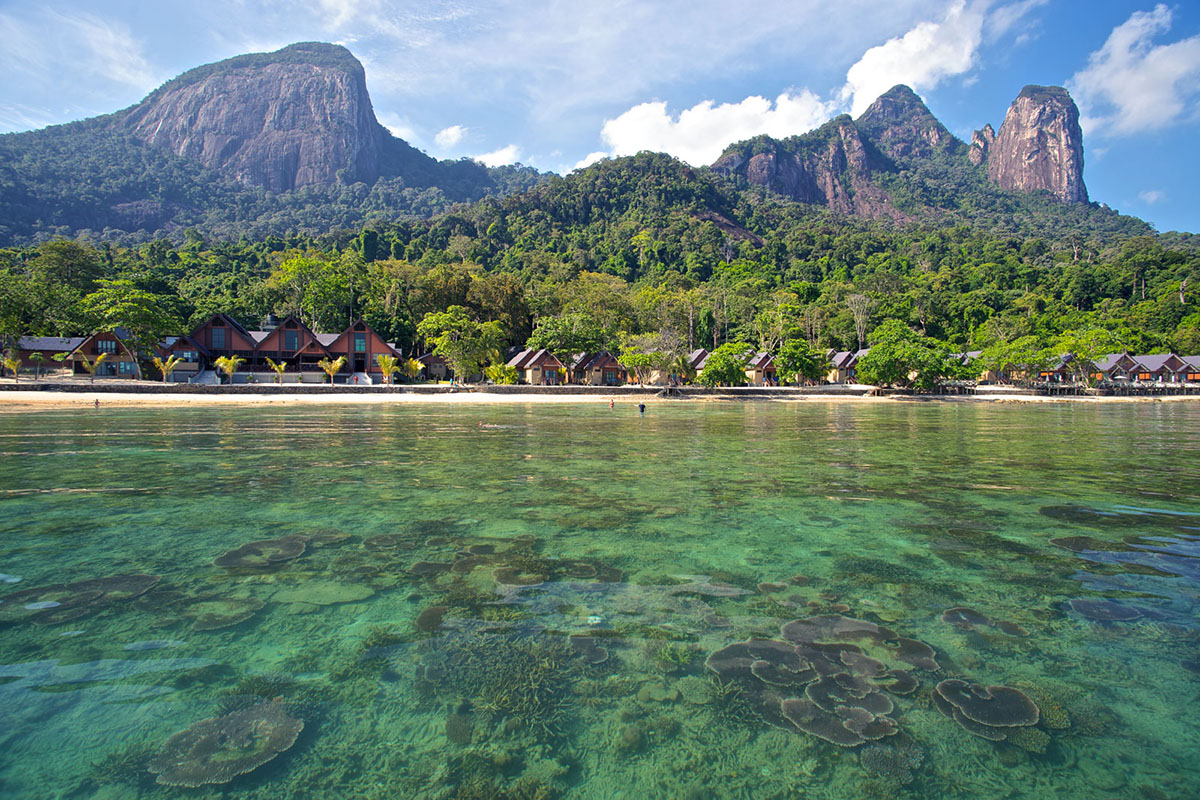 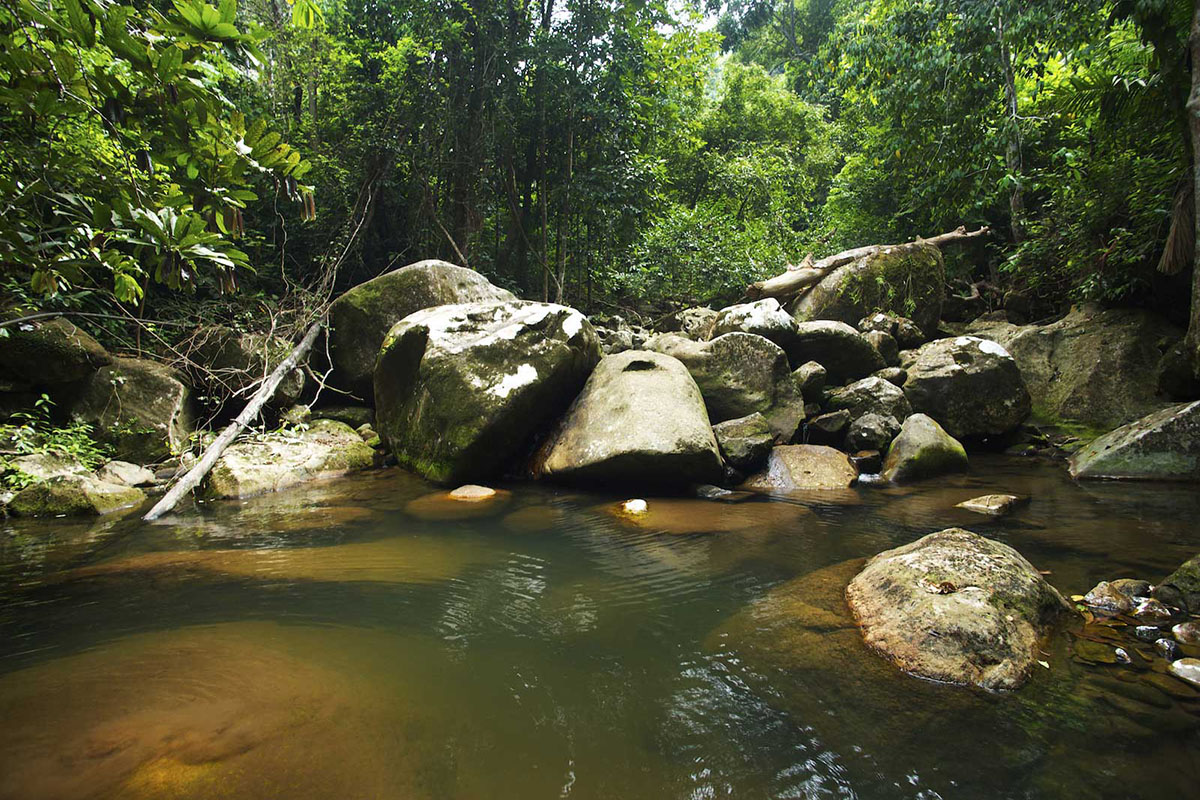 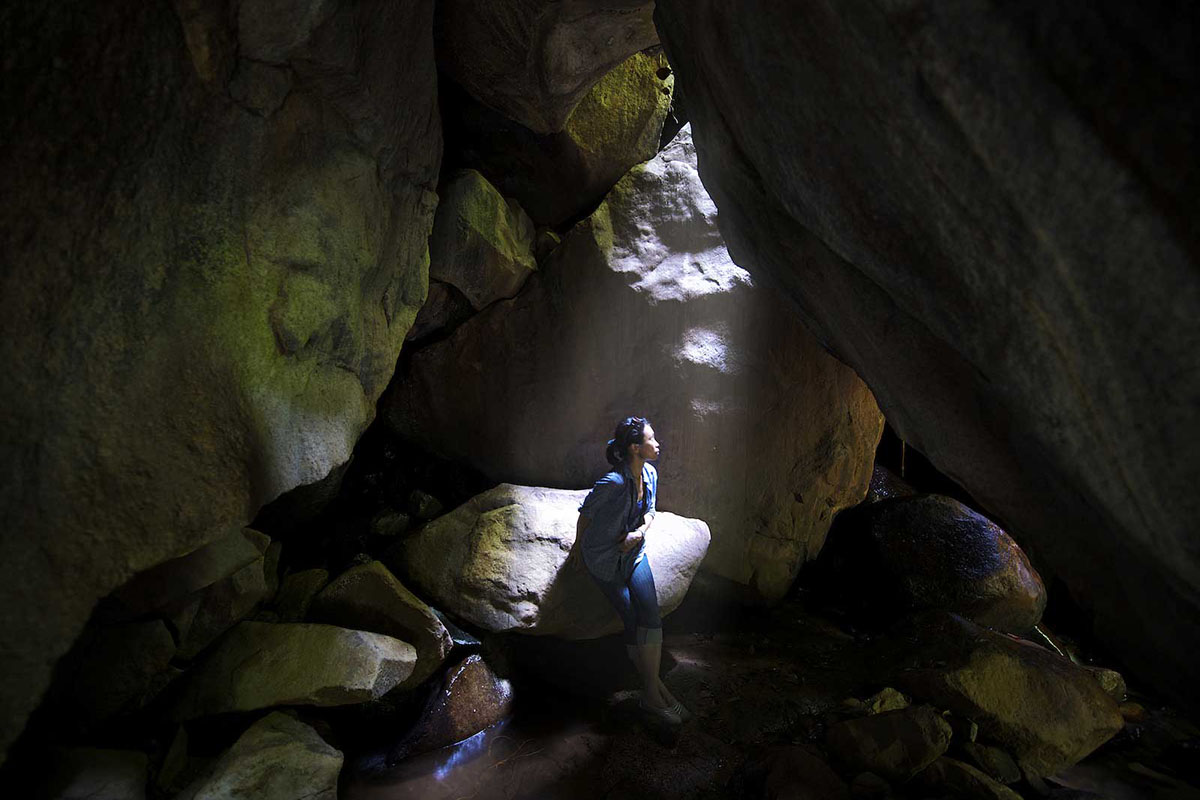 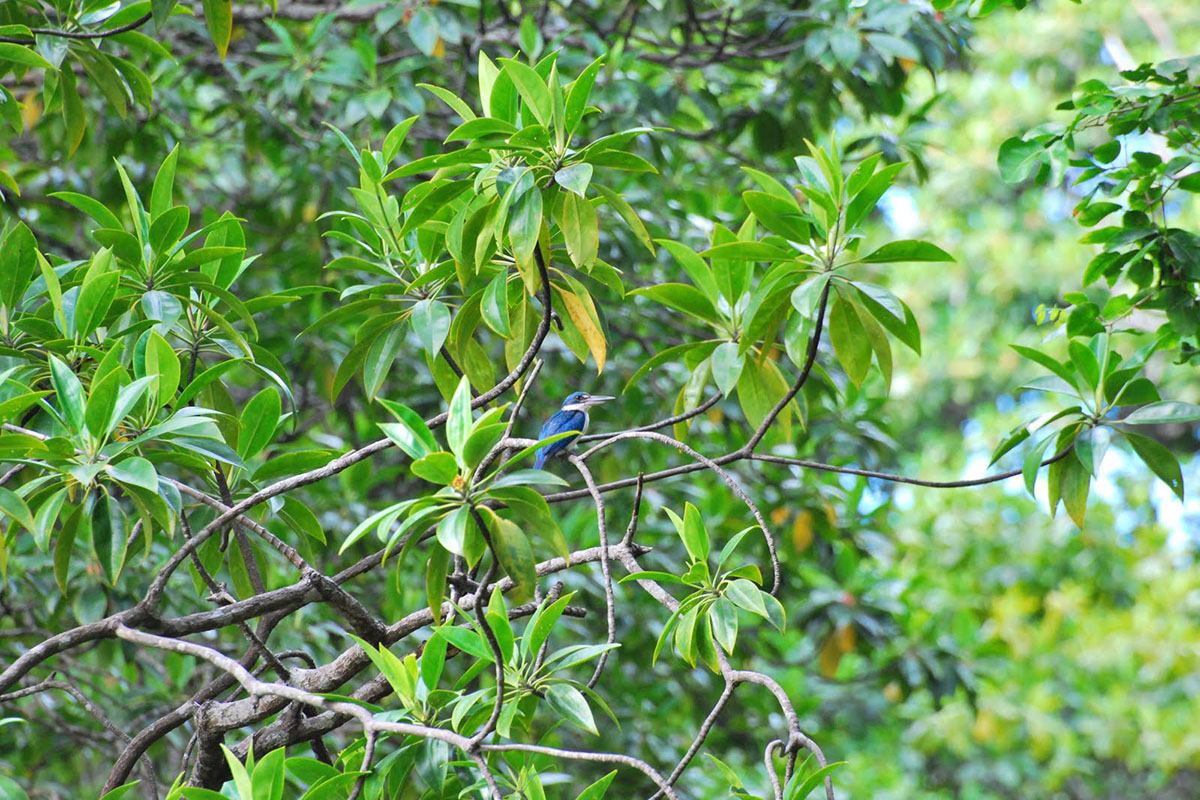 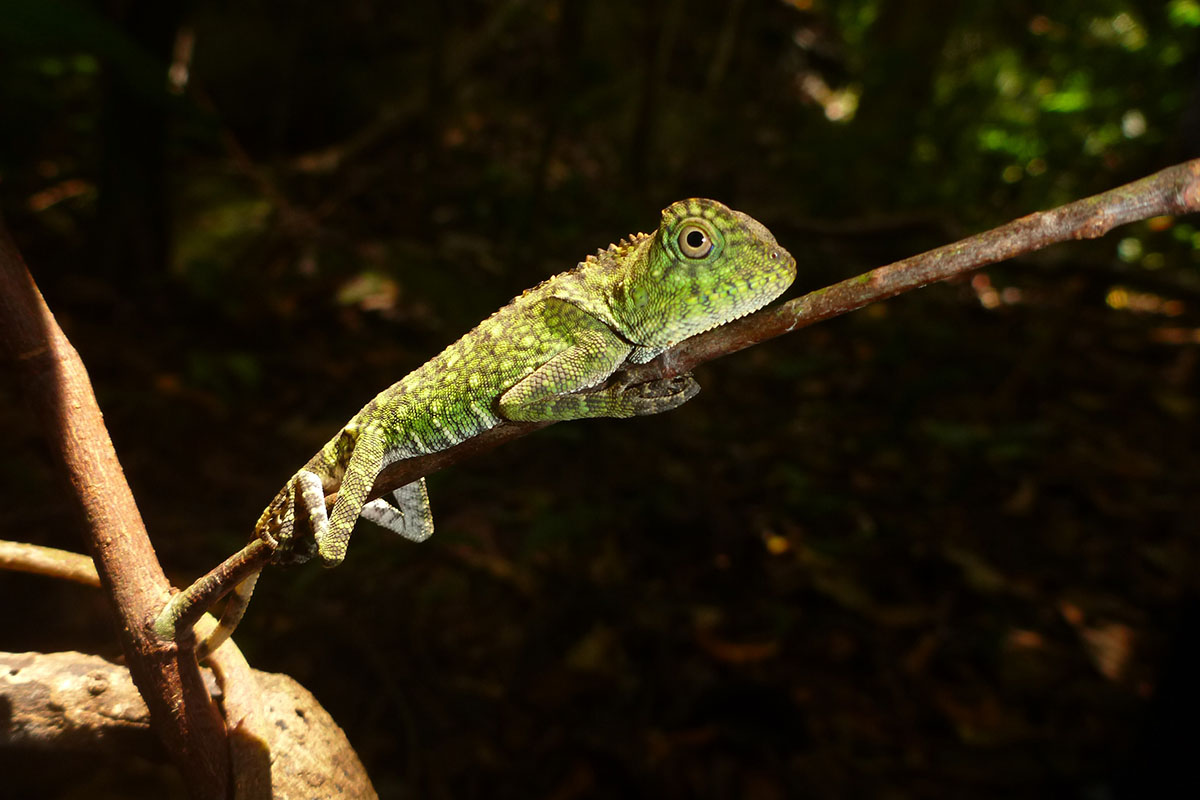 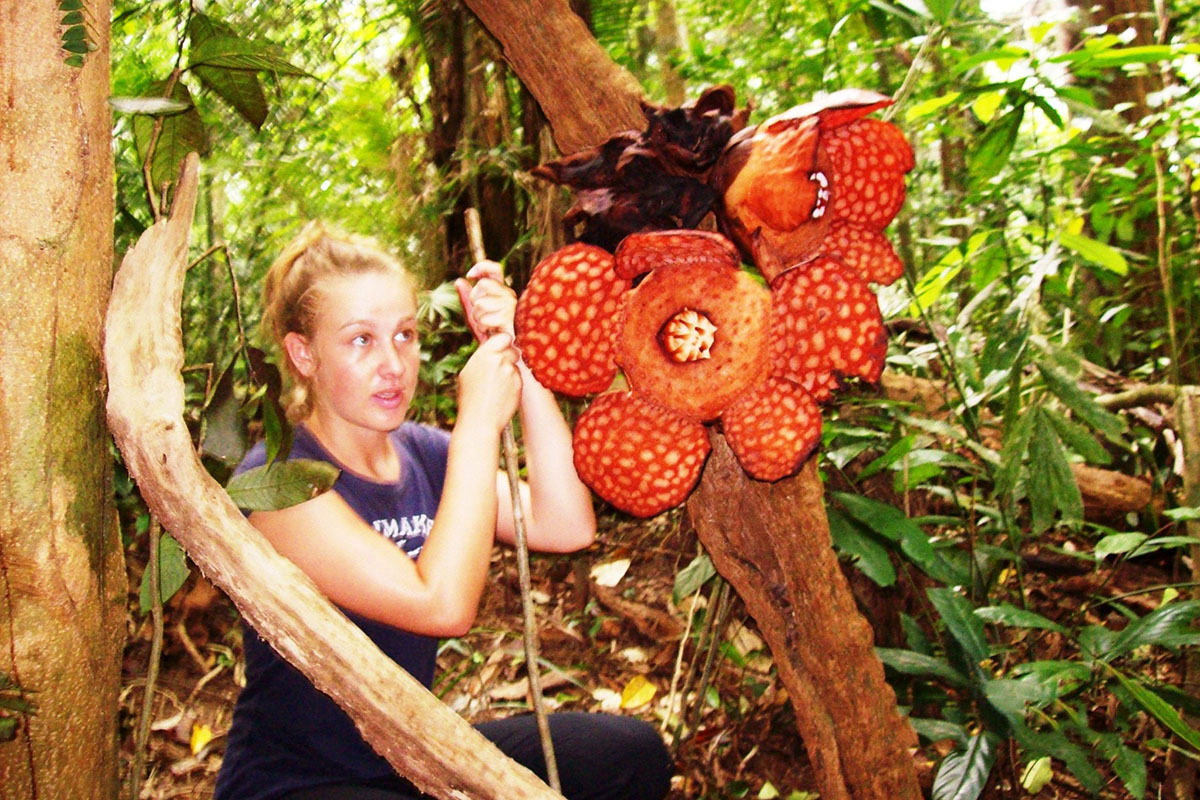 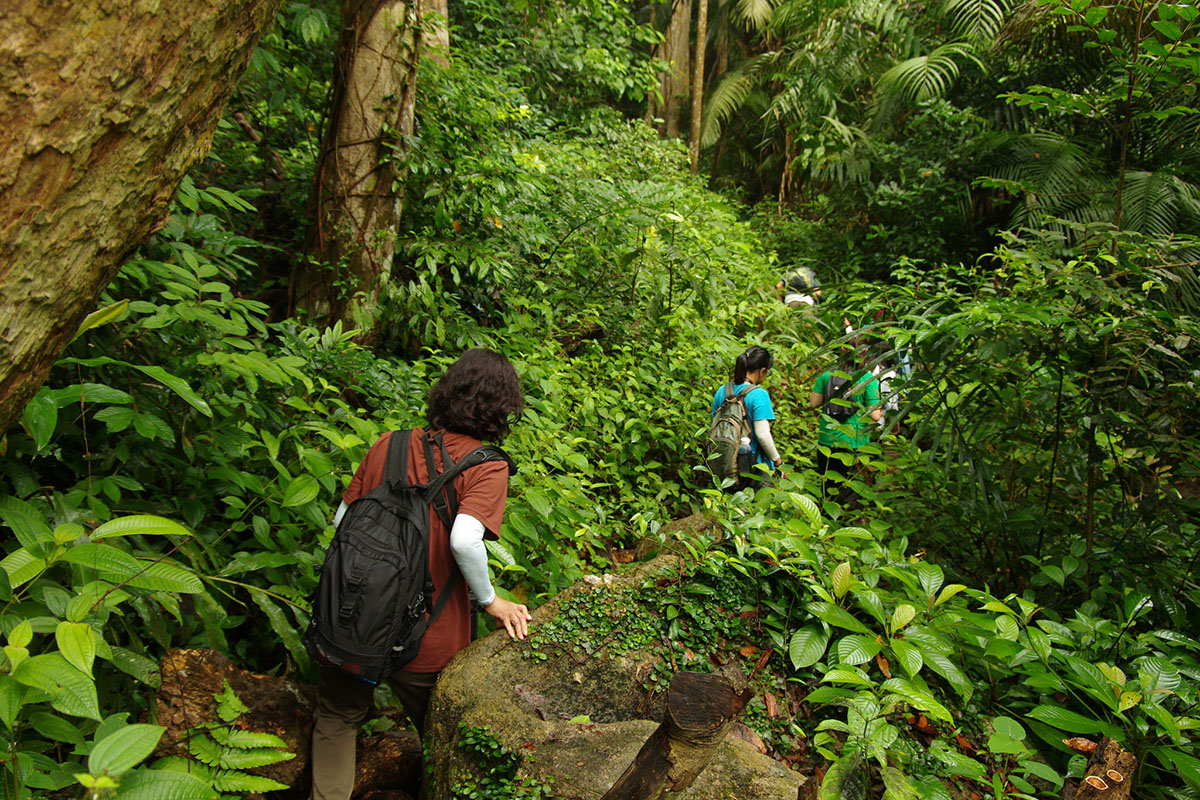 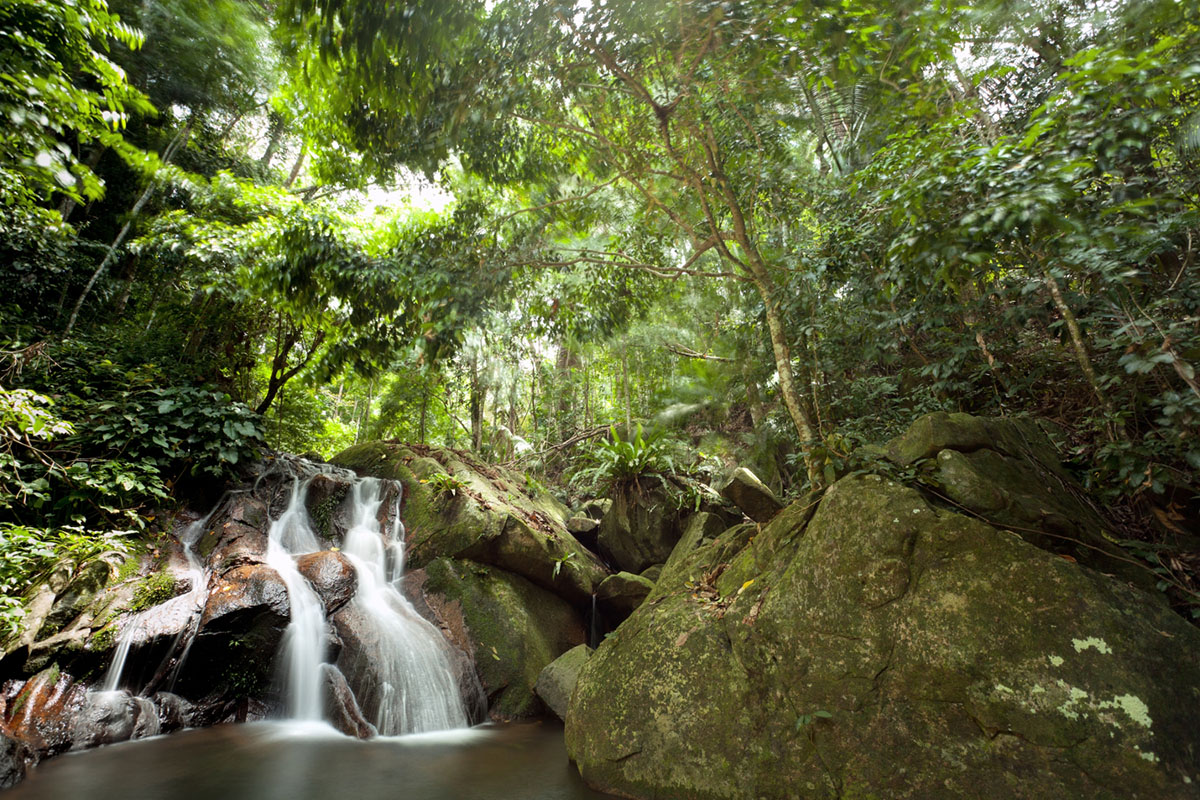 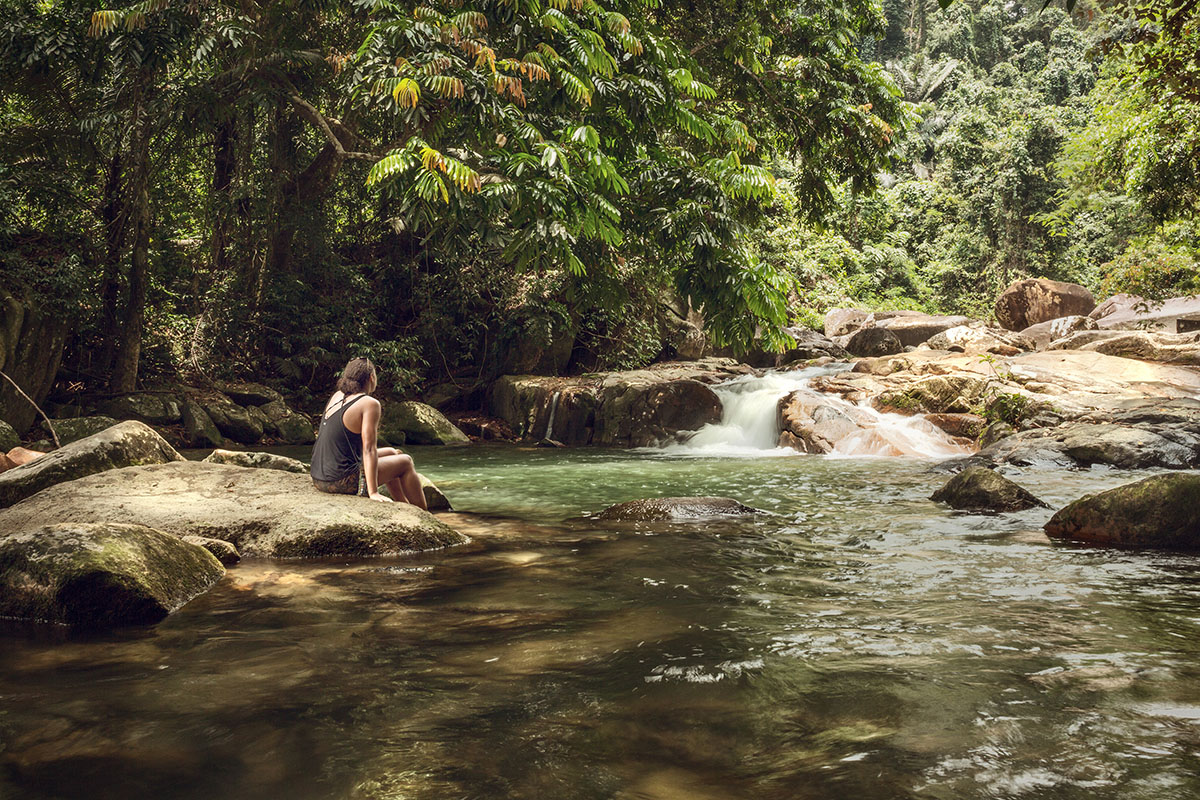 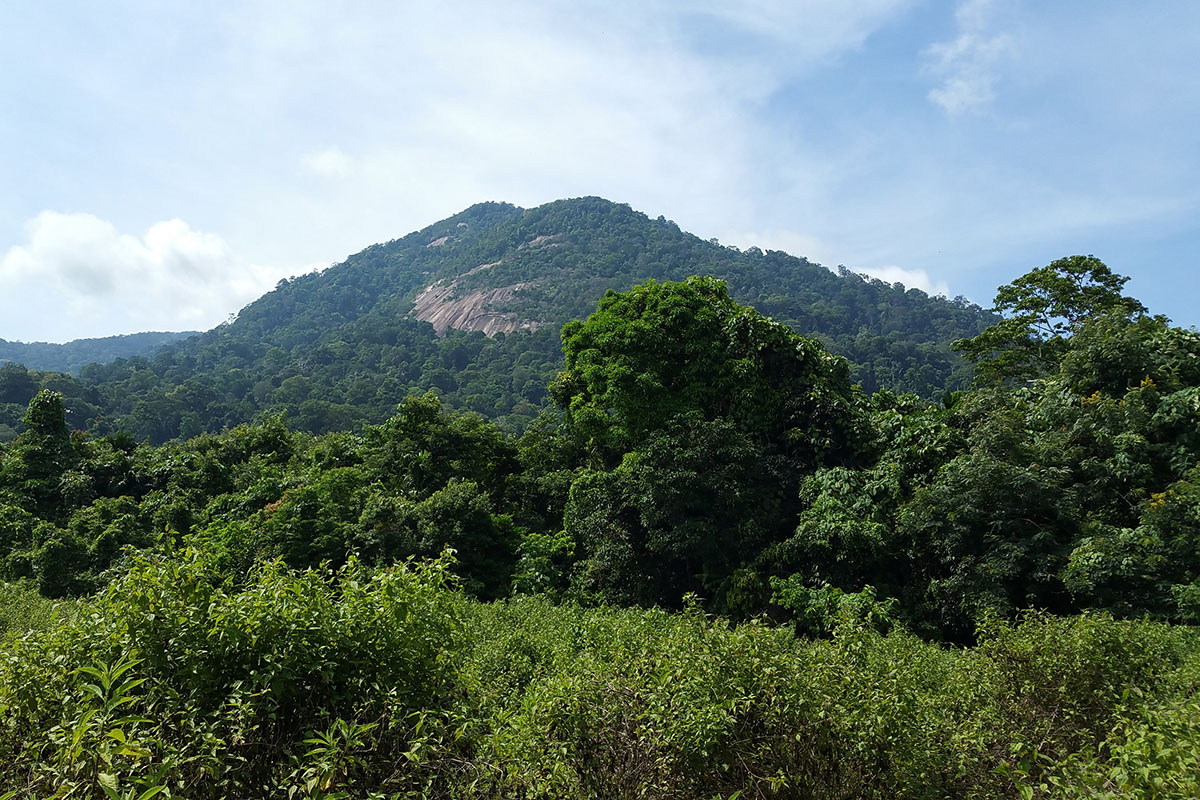 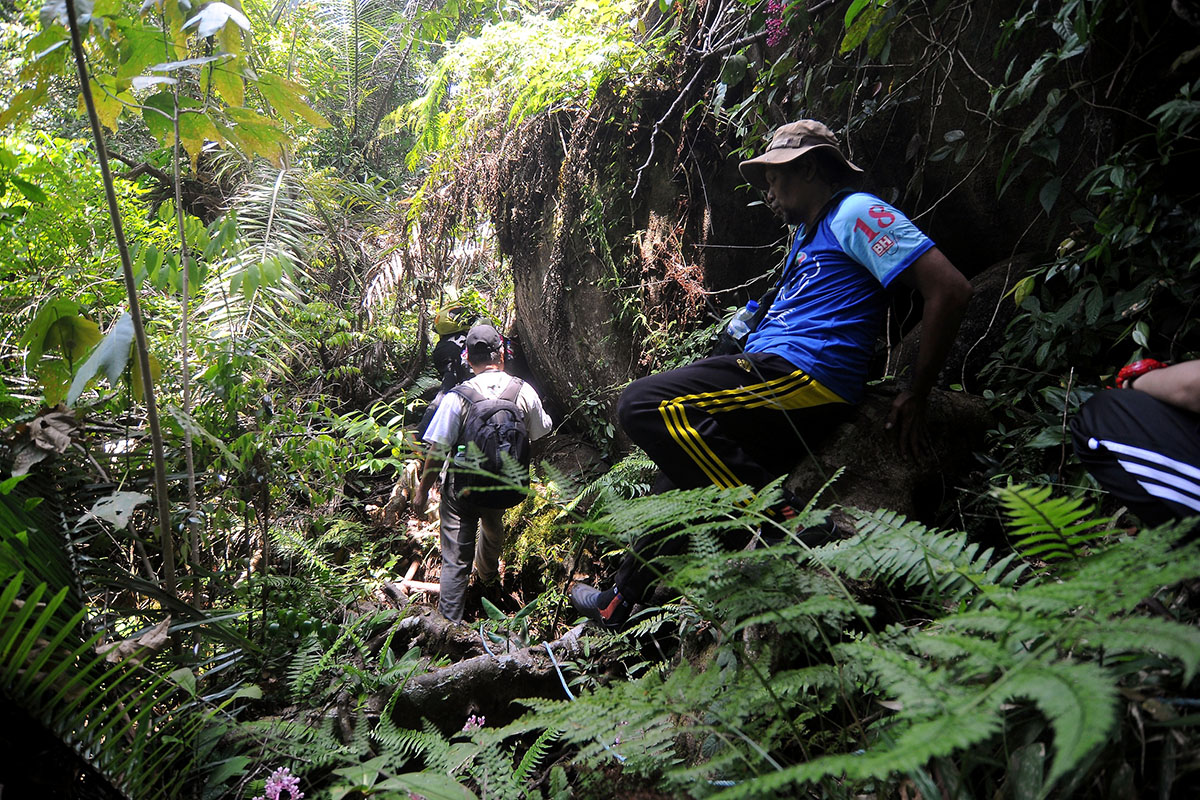 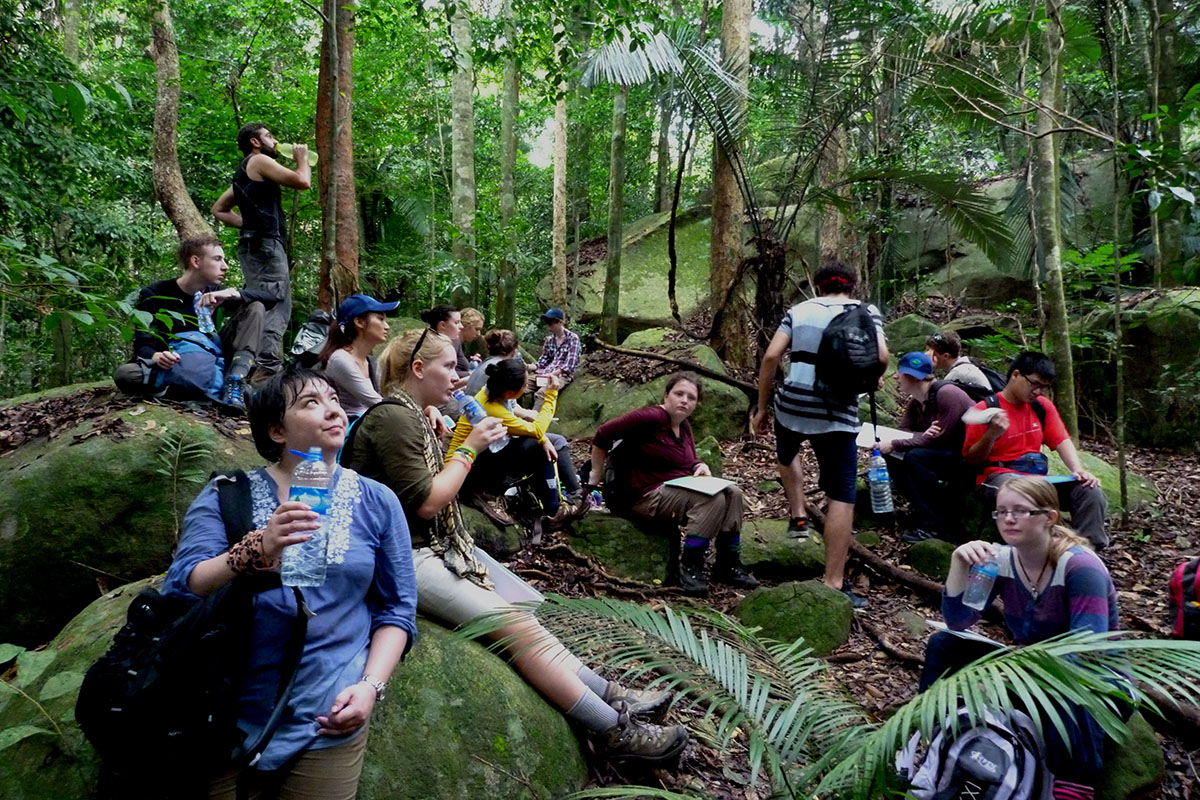 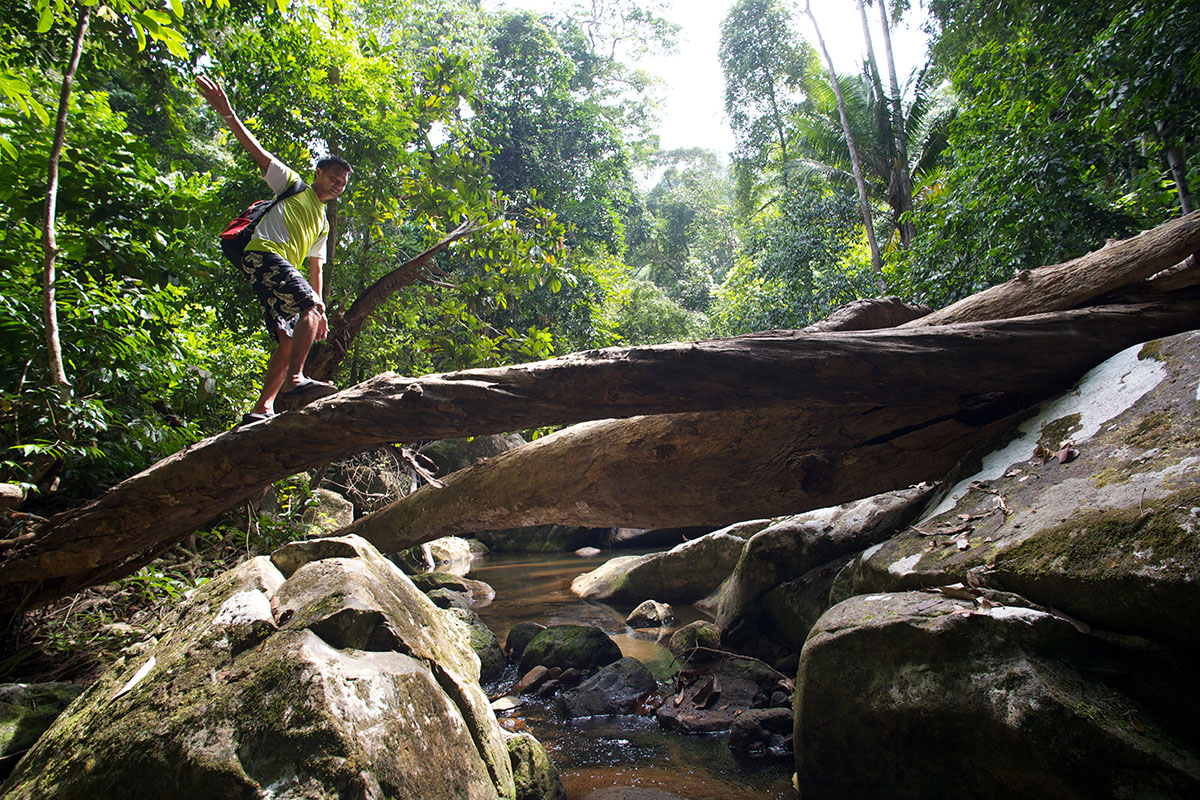 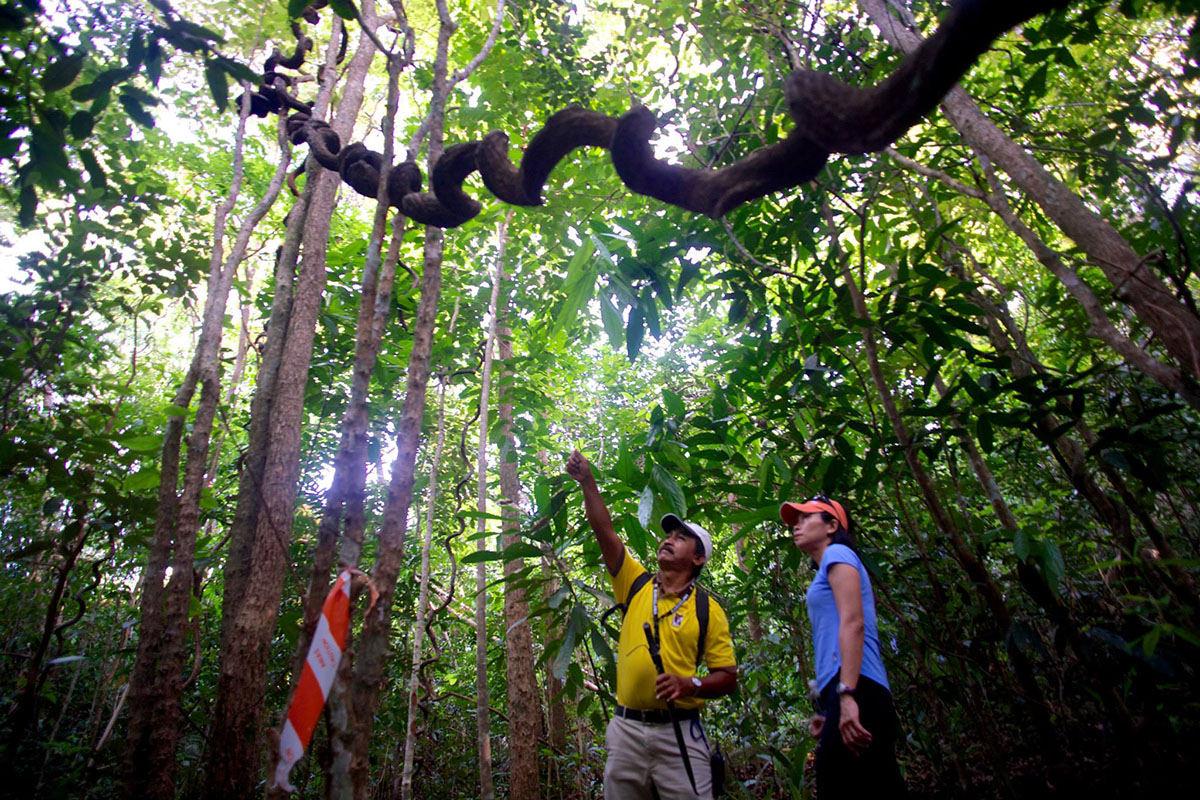 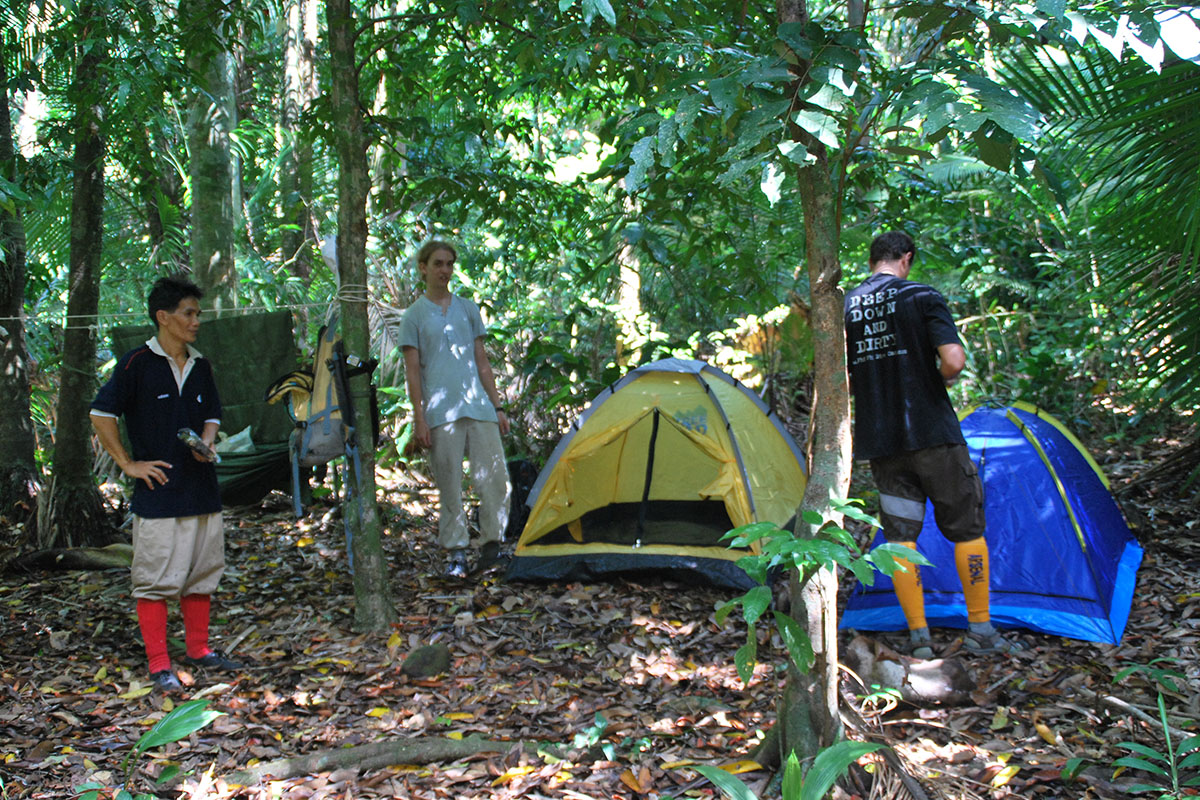 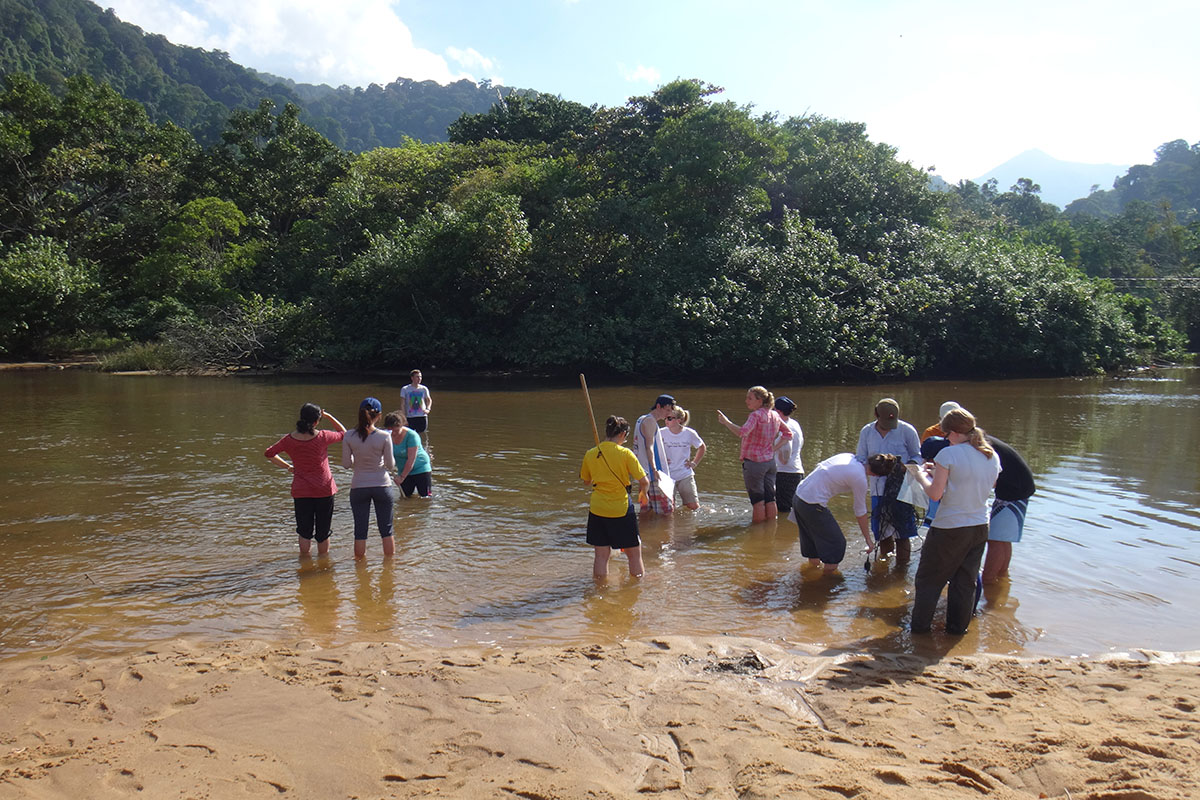 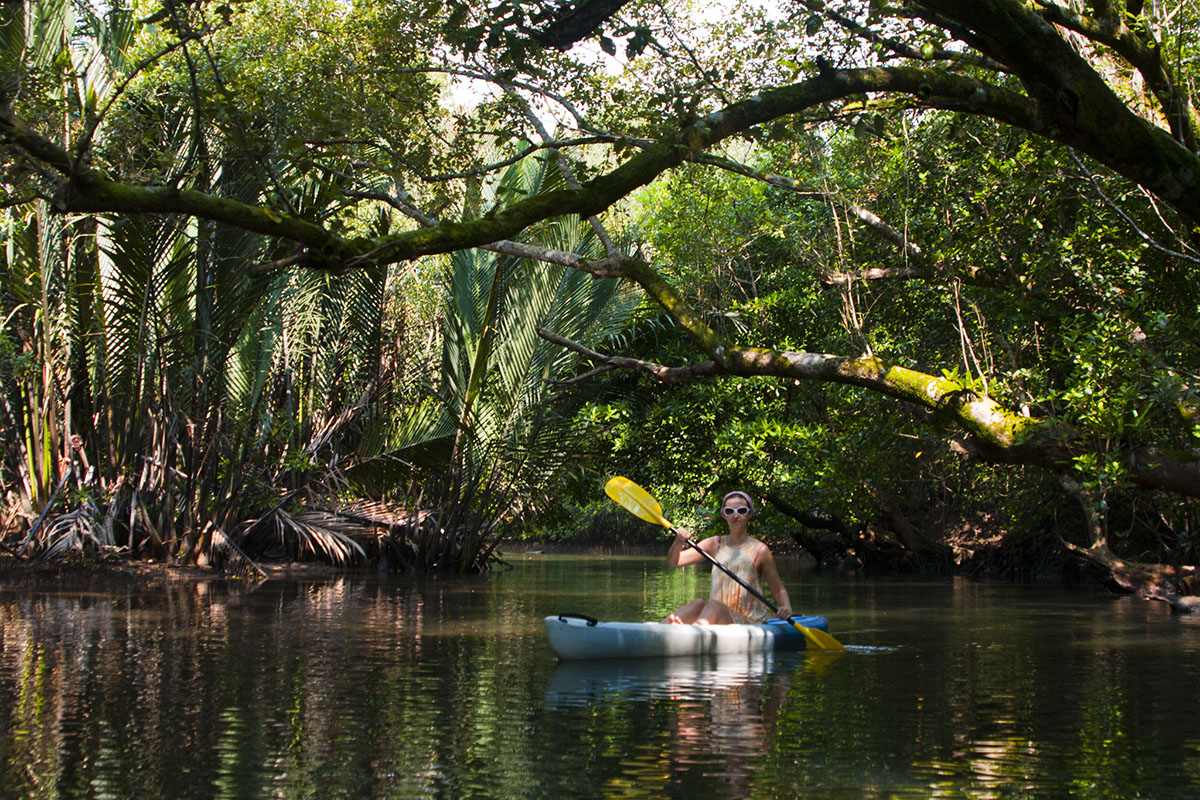 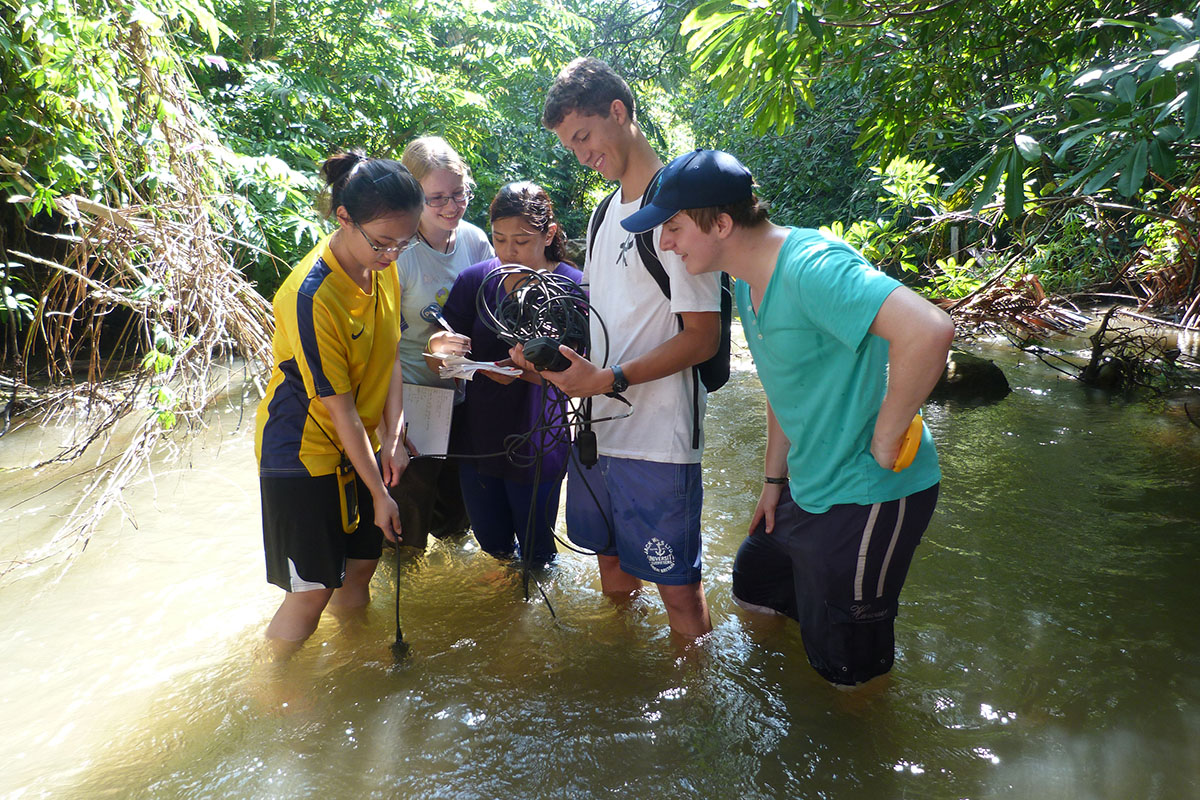 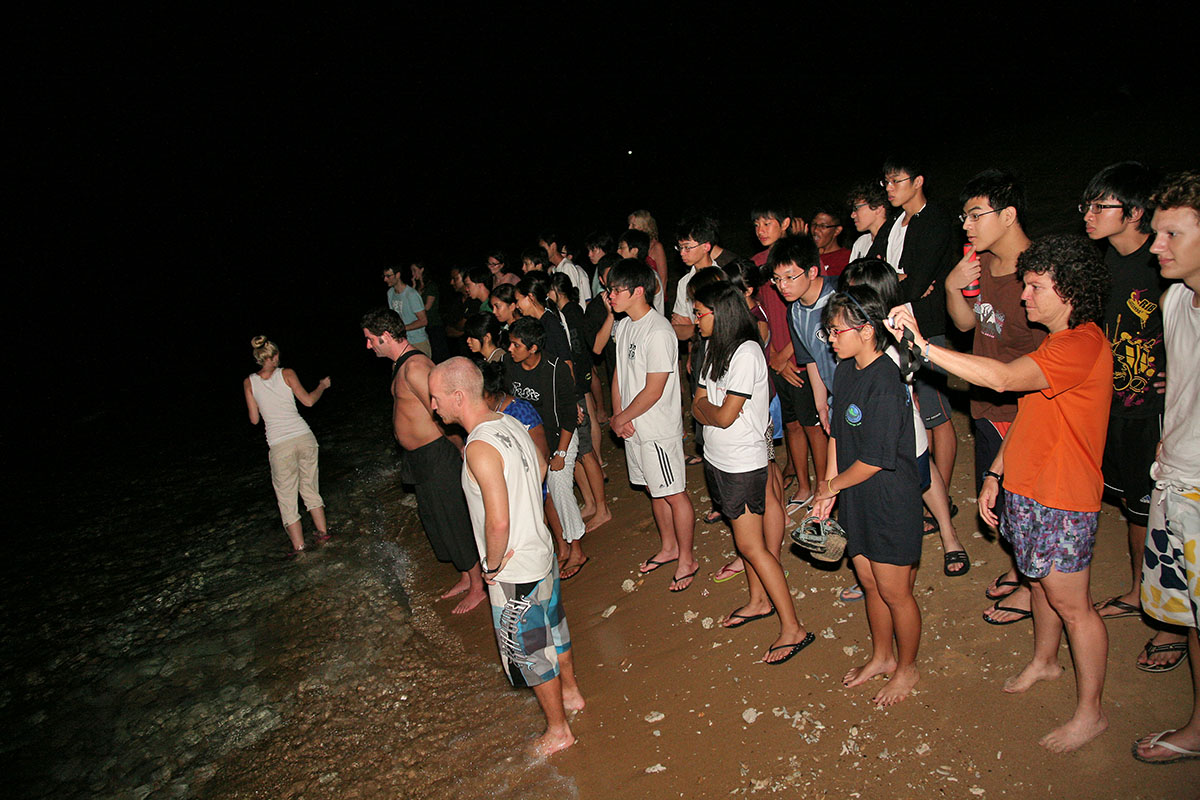 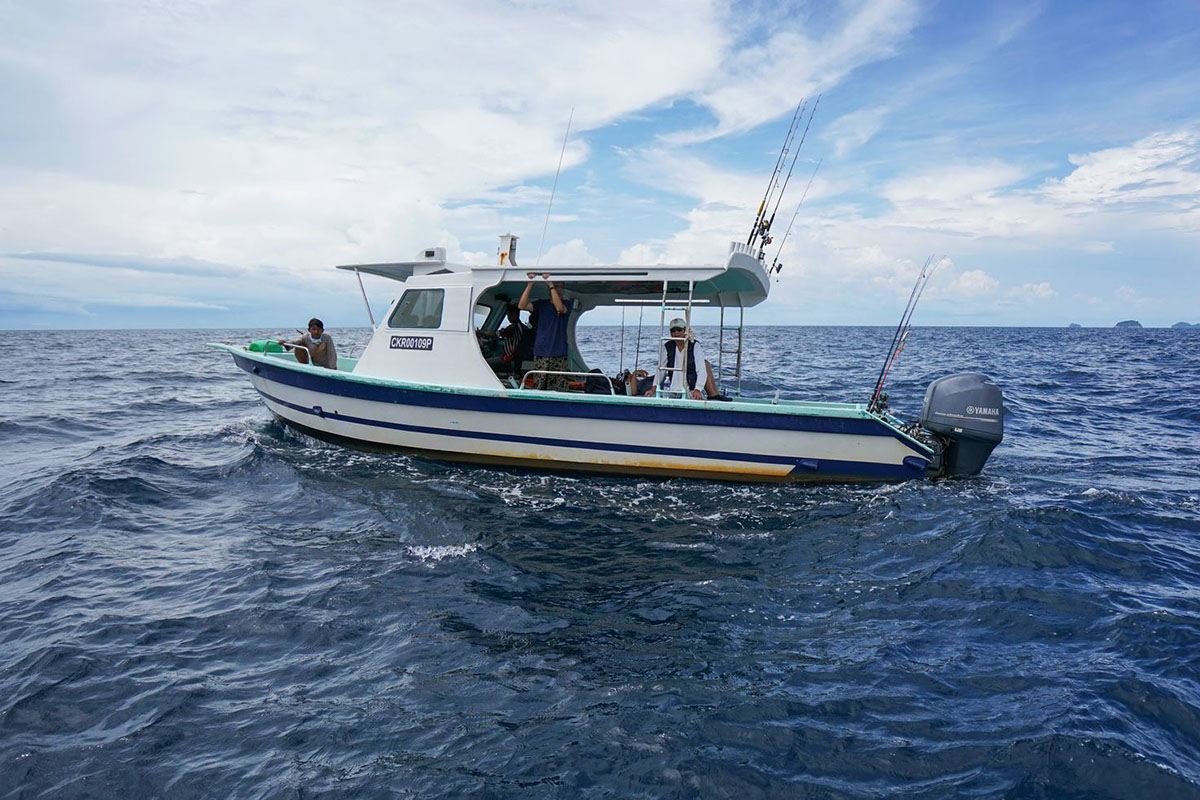